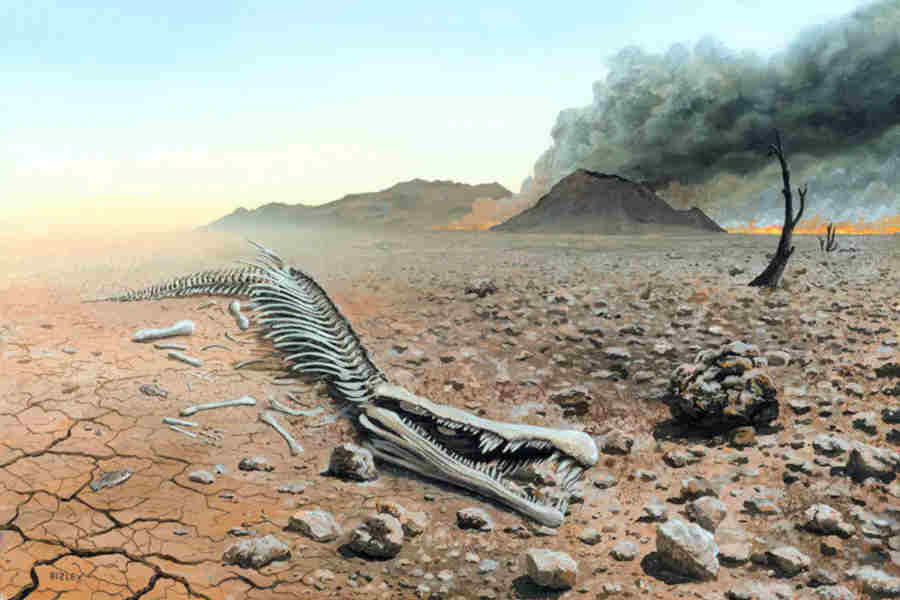 The recent Camp Fire devastation and loss of life in California is just a small sample of what is in store for us on this planet because of human-made global warming.

Even if global warming could be limited to just two degrees Fahrenheit (2F), we would still be in for unimaginable misery which we are already seeing in climate-related threats to our health, safety, social upheaval, and economic wellbeing.

But let’s get real here. There will not be significant reductions in global temperature rise. Given this dismal probability, as the UN’s recent Intergovernmental Panel on Climate Change (IPCC) report spelled out, we are headed for a “totally different world.” So says Michael Oppenheimer, a premier climate scientist at Princeton University.

Faced with this near certain catastrophe, people – most people – are unable to bestir themselves away from the mundane and ultimately meaningless daily routines of their quotidian lives. Hence the problem of global warming is likely to be solved by the elimination of its cause: humanity.

The human race is headed straight for the cliff of extinction. It will happen. The quasi-religious belief that profit trumps (!) all, that the planet will take care of itself, is clearly a form of insanity whose seed was planted with the industrial revolution of the 18th century.

Too bad the insanity will take all of us down with it.