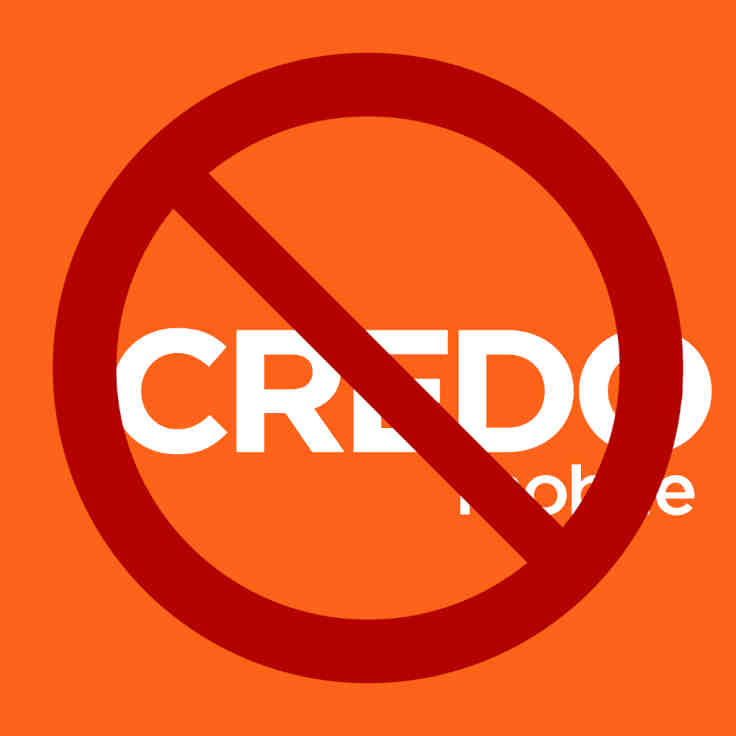 Like many people I have become more than weary of the incessant greed and profit-driven cynicism of American business. Everyone constantly has their hand out and evidently lies awake nights coming up with ever more devious schemes to filch a little more (and a little more…and a little more…) profit out of every transaction.

We’ve all become wise to product improvements. “New and improved” usually turns out to be basically an improvement in the company’s bottom line and a disimprovement for us customers.

Container walls are a particular peeve of mine. They have become thinner and thinner to the point that a bottle of mouthwash cannot be picked up with the lid off without collapsing and squishing out its contents. Labels have been replaced by printed information on clothing. A food container that used to contain 16 ounces is reduced slightly, like to 14 and a half ounces, but the price remains the same. It looks the same, just slightly (and the company hopes unnoticeably) smaller, but more profitable.

I have visions of company executives winning a (pre-Covid) week in Barbados for coming up with ingenious ways to wrest another penny or two profit on their products.

Greed has become the American national passion. Too much never seems to be enough.

Back in the old days most businesses, especially large, national ones, could be relied on to be basically honest. Not any more. The advertising and marketing pressure, coupled with corporate cynicism, have made consumer cynicism de rigueur. As Lily Tomlin said, “No matter how cynical you become, it’s never enough to keep up.” Amen to that.

Hardly a day goes by that something doesn’t set me off. This morning it was Credo Mobile.

A few years ago my wife and I moved our telephone accounts to Credo Mobile because they claimed to be “America’s only progressive cell phone company.” On their web site they say they have donated more than 80 million dollars to progressive nonprofits. Their CEO says they support repeal of the Patriot Act and other measures that appeal to us.

They talk a good story and I don’t doubt their sincerity. And yet…

And yet they still use measures that tick me off.

Their procedure for paperless billing, for example. It seems obvious to me that it is all designed to get customers to pay online. But not with a credit card; you have to give them access to your bank account. And pay early. They love the float. Here’s the way they work it:

They send an email telling me the bill is available to be paid, several weeks in advance. NO amount, NO due date, NO other information (unlike other online billers). UPDATE: I don’t know whether it is because of anything I’ve said to them or not, but now the emailed bill notification shows the date due. But only that. That is an insignificant improvement because it does not eliminate the necessity to go to the site, sign in, and negotiate several pathways to finally get the amount of this month’s bill.

So I have to pull up a pdf of the statement to get the due date, then
Log onto my bank’s billpay and pay it.

This is a pain in the butt. I wanted to switch back to paper, which is a lot easier for me, but—TA DAH!—that costs an extra two bucks a month.

The options:
I want paperless billing.
I want to receive paper bills. I understand that I will be charged a $1.99 monthly fee.

And they absolutely do not want to hear anything from me about being dissatisfied with their procedures—I was unable to find any way to contact them other than CHAT which in itself discourages communication because of the anticipated lags between responses, PR blather in a thick Indian accent, and the knowledge that it is all ultimately going into the trash anyway.